Established in the early 1970’s ED’S GYM is the oldest surviving gym in Portsmouth.

The gym was originally set up and run by former competitive amateur bodybuilder Gordon Allen. A fact that has always remained unpublicised is that Gordon trained regularly with Arnold Schwarzenegger at his gym here in Southsea after Arnold moved to the UK from Austria to further his bodybuilding career. It wasn’t long after this Arnold left England and moved to the USA to work for Joe Weider and help promote his magazine “Muscle and Fitness”

Joe Weider was the man who created the bodybuilding world and the fitness industry would not be what it is today without him.

The gym has grown and expanded to twice its original size but it still remains an authentic old school set up using the original equipment made in the 70’s which you just do not find in the new modern gym chains anymore. There is no other gym like it. 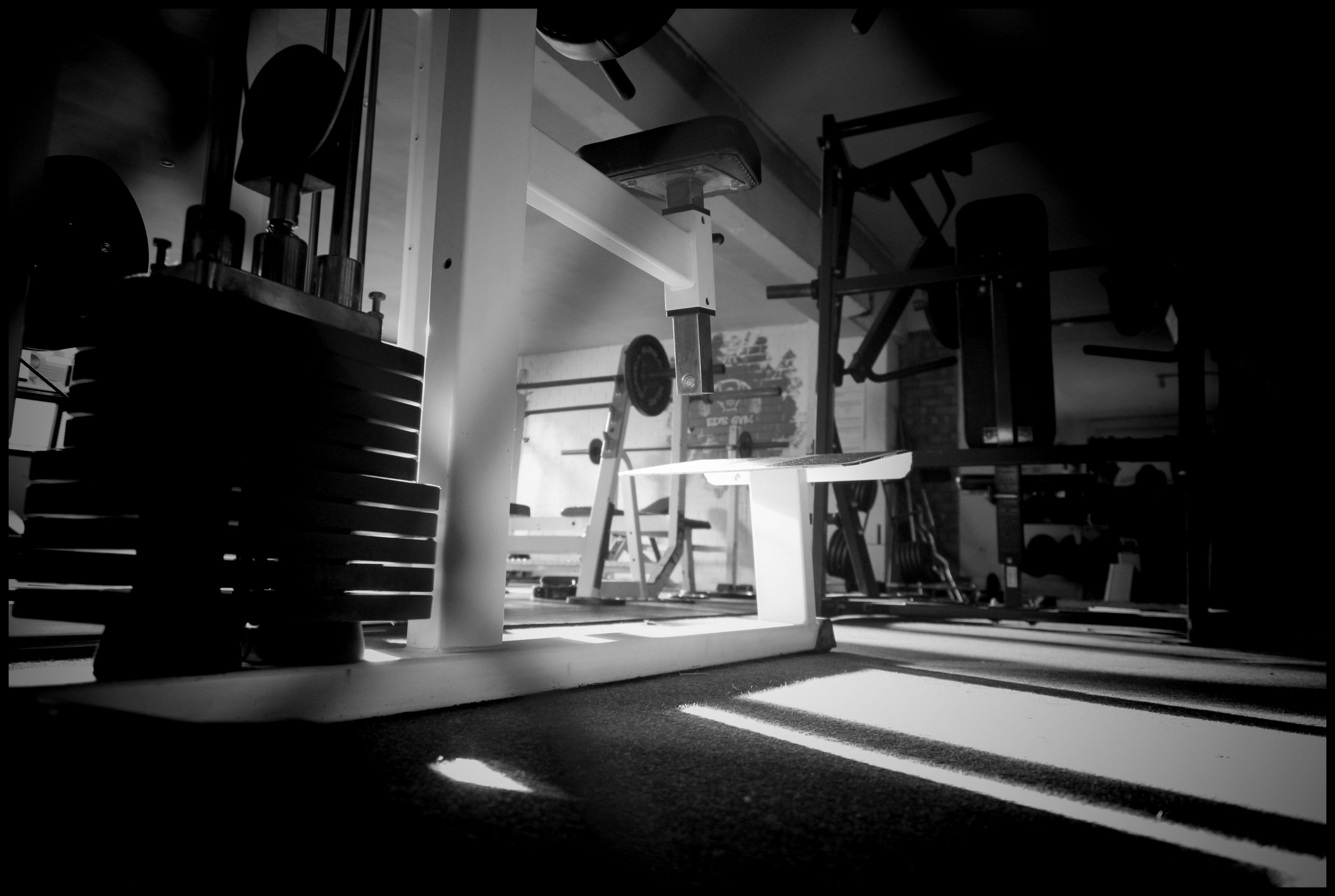 Following Gordon’s retirement the gym was purchased by former amateur world champion bodybuilder Ian Dowe and professional Ms Olympia winner Andrulla Blanchette until it became ED’S GYM in 2003. The gym has grown and expanded three times now to twice its original size but it still remains an authentic “old school gym” and still has some of the original equipment made in the 70’s which you just do not find in the new modern gym chains anymore. There is everything here you need to get into great shape.

Some would call the gym small in terms of floor area compared to some of the big corporate clubs, but with strictly limited membership numbers the problem of oversubscription, which is common in the big club chains, is eliminated. 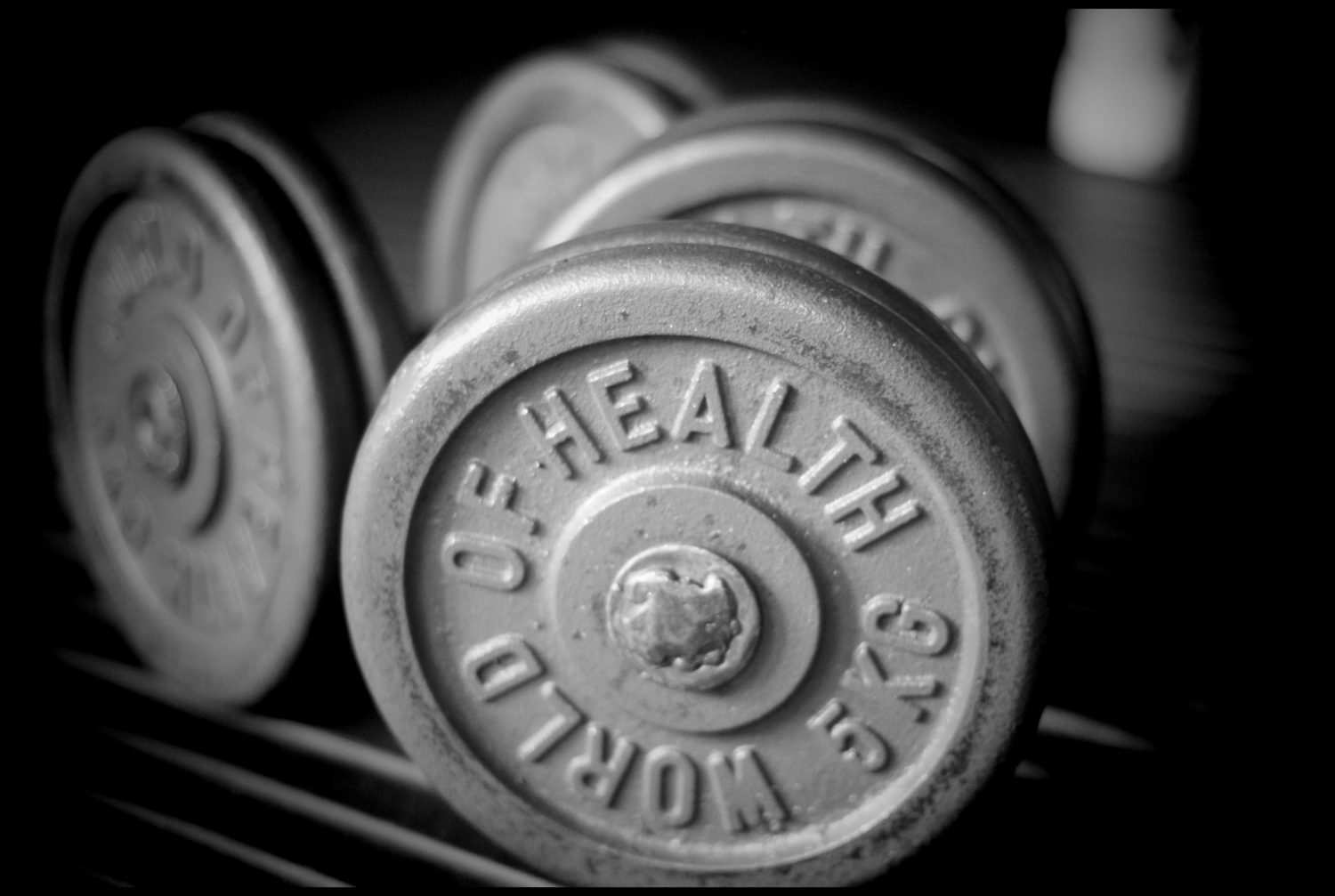 There is never any overcrowding or queuing for equipment here which is always a problem with big commercial gyms. You cannot workout properly in an overcrowded environment. All sessions are supervised too, unlike the big health club chains and help is at hand when needed. 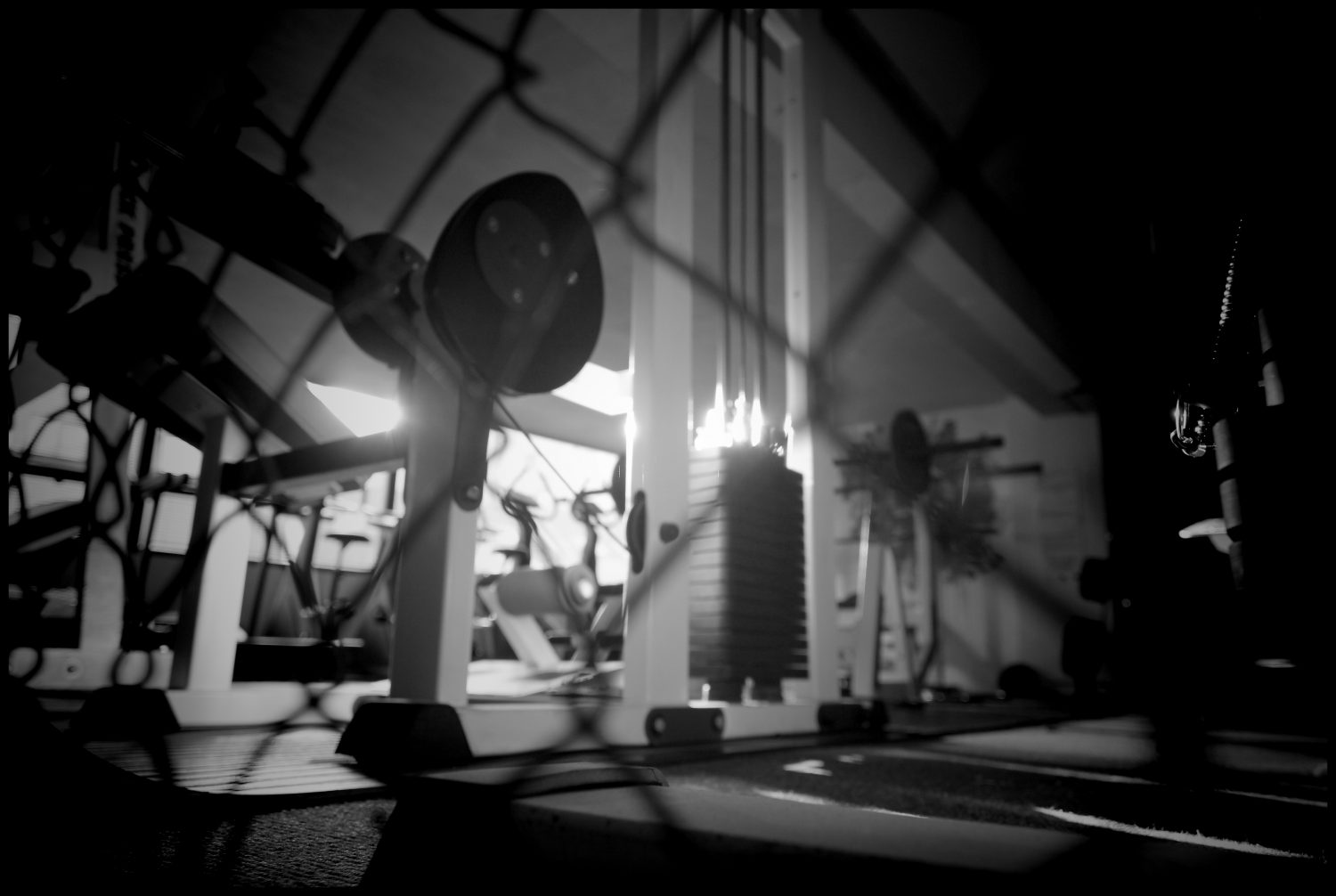 If you want to shape up in the shortest possible time you need the right advice. You need to learn two different ways of eating and two different ways of training. One is how to gain MASS (muscle density) and the other is how to condition it (lose fat). You then cycle these two routines back to back all year. This growth/cut approach yields consistent permanent increases in muscle density and metabolism function (unlike aerobic exercise and conventional dieting produce) and as your body grows and adapts to this productive stress your energy levels increase and you are actually able to eat more food without gaining any weight as a result. This permanent increase in the metabolic rate can only be achieved by building muscle. Aerobic exercise is not intense enough to stimulate muscle growth. You cannot build muscle density with aerobics. Whether you want to lose a few pounds and get in shape or you have plans to completely rebuild or transform your entire body you need to understand these two basic diet and training techniques and how to apply them. It is exactly the same for both men and women. 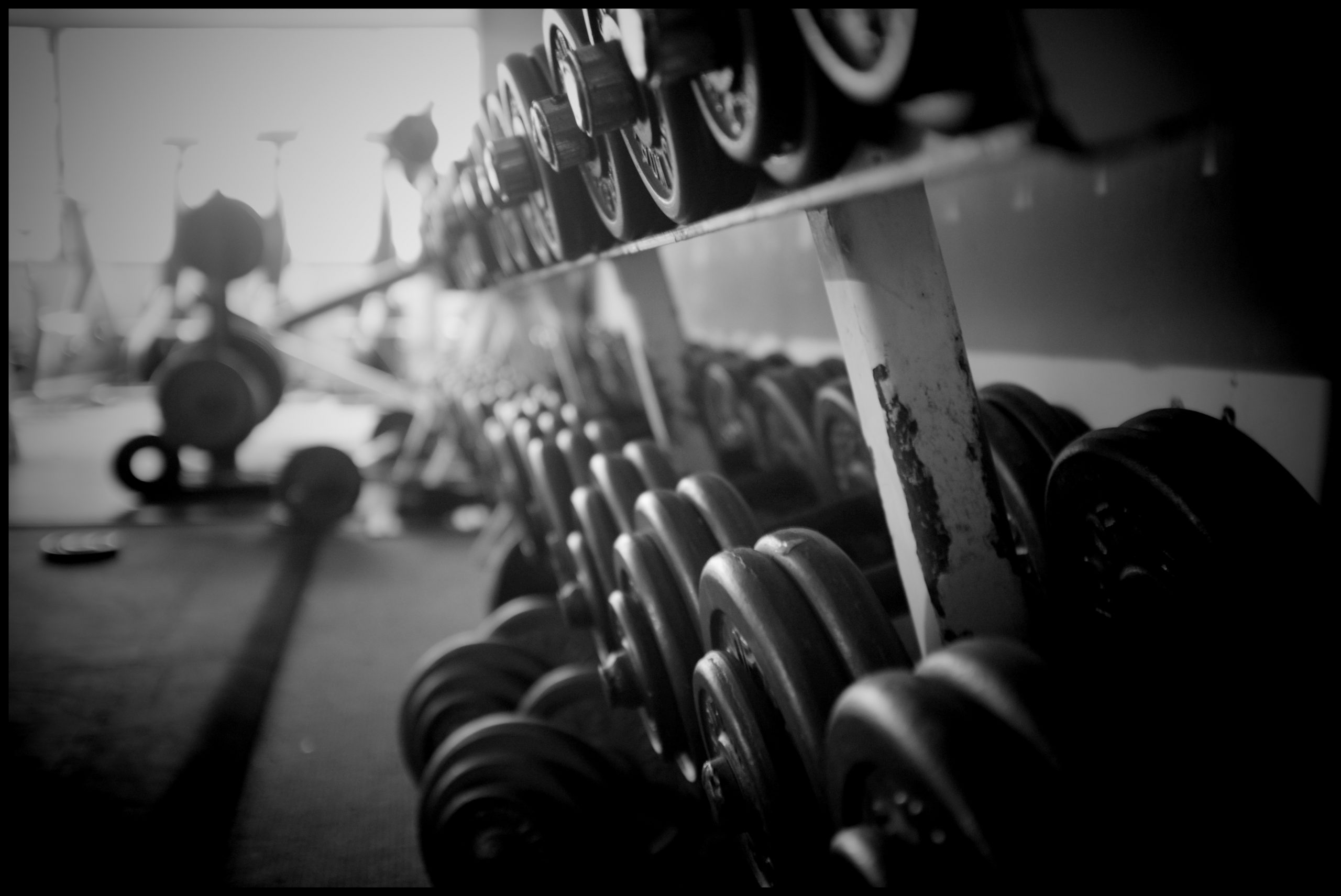 When it comes to getting in shape experience is so important, it takes years to discover specifics through repeated trial and error but this is the only way to find out what works for you and what doesn’t. Unfortunately many personal trainers have no idea what works because they have very little or in some cases zero experience. The fitness industry has now become full of fake trainers since the advent of the internet and social media.

There is no “one size fits all” approach either when it comes to getting your body into shape and receiving the correct instruction is essential. Being a few steps ahead of you in this respect means I can offer you an evidenced based way to follow that has been proven to work. 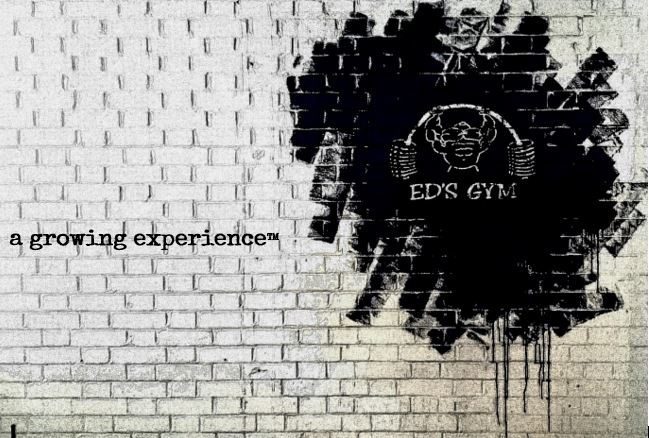 For over two decades now I’ve been producing my own range of fitness nutrition here at my gym to sell to my customers as the quality and potency of some of the major brands declined and I was forced to find alternatives. Now this range of top spec high grade fitness nutrition is available to non members from the online gym shop. I have always sourced raw ingredients and blended my own powders so I know exactly what I am getting. None of my high grade protein powders are cut with fillers or spiked with amino acids and there are no low grade incomplete proteins added to cut down on production costs. All my products have been produced to my own specification without compromise to cost using only the finest ingredients available. I have been developing this product range over the last 30 years and all the products I sell have been extensively tested on my gym floor before being put into production. They are accurately dosed and offer excellent value for money.